The Better Government Association shared its reporting on Gov. JB Pritzker’s trust with eight experts in trust law and government ethics. Here are excerpts from their comments: 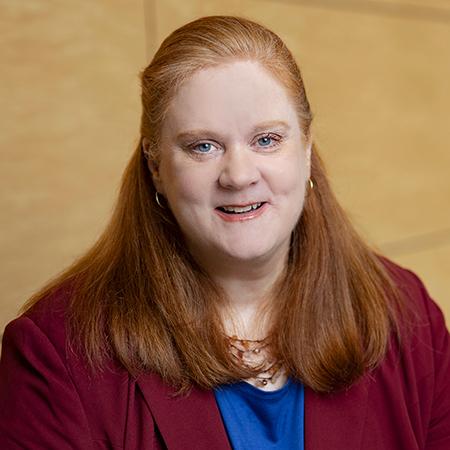 “… a thin shield to conceal the governor’s pursuit of personal profits.”

“No, it is not a blind trust if he knows what is in it. The term “blind trust” is being used here as a thin shield to conceal the governor’s pursuit of personal profits. This is not a blind trust in any meaningful sense of the phrase. … Governor Pritzker has a pretty good indication of how the trust is invested at any given time.

“At the most basic level, it suggests a failure to make good on his pledge. It also raises the “why” question. Why didn’t his trust divest? The failure to divest, when he said he would, suggests that he is making a profit on those companies doing business with the state.”

Emily Underwood, Associate Clinical Professor of Law and the Bluhm-Helfand Director of the Innovation Clinic at the University of Chicago Law School.

“Conflicts of interest for elected officials are a huge deal, and we should all be deeply concerned…”

“Any time an elected official fails to deliver on campaign promises, for reasons that should be totally within that official’s control, it is a big deal, because those promises should be easy to achieve.

“The purpose behind that promise, of course, was to assure the people of Illinois that Pritzker’s investment portfolio wouldn't interfere with his decision making as governor. Financial conflicts of interest for elected officials are a huge deal. And we should all be deeply concerned about them.

“Once you know what's in it, it's not blind. So I think the best you can say is that it's half blind, and maybe it's not even that.

“It's very hard, I think, to create a blind trust that satisfies that goal of total impartiality as it relates to financial interests, but also doesn't dissuade really great people from running for office.” 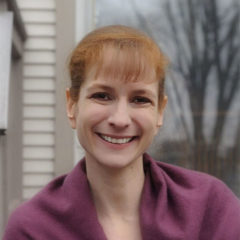 “The simple solution here is just for him to direct his trust not to invest in companies that have contracts with the state.”

“It seems like the simple solution here is just for him to direct his trust not invest in companies that have contracts with the state. That would solve the problem.

“The economic disclosure forms requirement puts him in a bit of a bind. It does undermine the point of a blind trust if Governor Pritzker can see what's in the trust. It isn’t the governor's fault, if he's required to file these disclosures and sign them. You don't really want to sign something that you haven't read.” 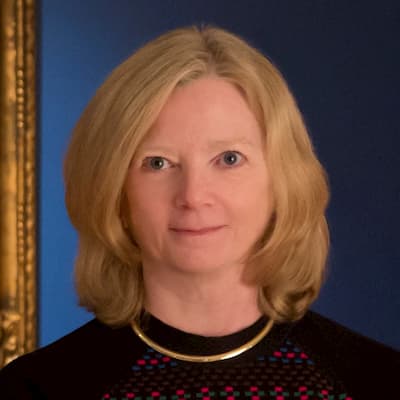 “Governor Pritzker, one senses, is in a Catch 22 situation.”

“It's more a political judgment. And that's up to the voters to decide: Is that a big deal or not?

“Governor Pritzker, one senses, is in a Catch 22 situation. Illinois doesn't require blind trust, but he says he's going to do that. That sounds good, but then comes the requirement that he has to disclose.

“To me, the more troubling thing is that he just signs the ethics statement without reading it …. I think we should expect someone who's signing an ethics statement to at least have looked at it.” Kent Redfield, professor emeritus of Political Studies at the University of Illinois - Springfield

“Another example of why people hate politics.”

“The issue is not a “potential” conflict. The conflict is real.

“... it is another example of why people hate politics. Either we have a broken promise or a cynical half-truth that oversimplified what he was pledging to do.”

“He needs to give it another try.”

“Number one, a blind trust is a great idea, but this is not a blind trust, so you don't get credit for that. And then, number two is: This is what the statement of economic interests should do. We should know what kind of investments people have, so that we as members of the public can assess that and make conclusions as to who we should vote for, and as to what we should ask them to do.”

“The statement of economic interest is not a tool to root out criminal behavior. It's not something that says, we want to catch you…

“But if the governor pledged to avoid even the appearance of conflict of interest by creating this trust, he needs to give it another try.” “The issue about Pritzker's failure to divest isn't really a trust issue - even the federal statute doesn't require divestment. It's just another broken promise. Surprise!

“He knew what was in the trust before he made it "blind." No reason it wouldn't have many of the same assets in it afterwards. Also, it's part of his tax returns, which I assume he would look at before he signs, since he does so under penalty of perjury under IRC 6065. These loopholes exist at the federal level as well.

“I don't see any reason he couldn't direct the trustee to divest all conflicted assets… It's quite routine for a grantor to give the trustees directions about investing.” “he pledged to divest and did not do so.”

“The issue, of course, is that he pledged to divest and did not do so. Whether this caused him to have untoward profits is a different issue. That he must sign a document that lists the entities held by the blind trust seems to defeat the entire purpose of the blind trust. It cannot be blind if he knows what assets the trust holds.”